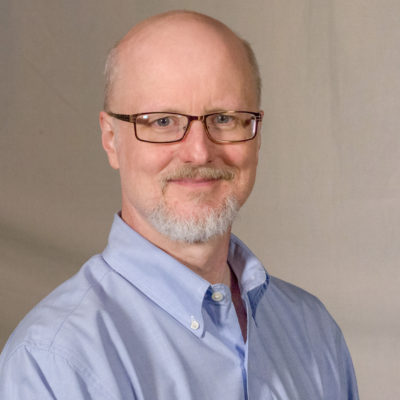 Steven Turpin was raised in southeastern Iowa and graduated from Central College in Pella, Iowa in 1982 with a Bachelor of Arts degree in music history and theory. He earned a Master of Music degree in historical musicology from The University of Texas at Austin in 1984. He entered public radio in 1985 as a producer and host for WPLN in Nashville, Tennessee.

Since 1988, Steven has served as the Coordinator of Classical Music Programming for WBST/Indiana Public Radio and as host of Morning Musicale, though he is easily distracted by anything having to do with baseball. He is married to Elizabeth Richter, Professor Emerita of Music at Ball State University.