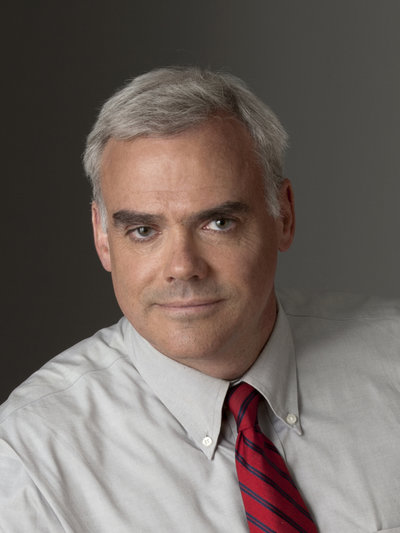 You’ve heard him on NPR reporting on the ups and downs in the national economy as well as fault lines between booming and bustling communities., now spend an evening with him as he shares his experiences in reporting the news and storytelling.

During the conversation, we’ll turn the tables and have our All Things Considered host, Stephanie Wiechmann, interview Horsley. There will also be some time for Q&A from the audience members.

Scott Horsley is NPR’s Chief Economics Correspondent. He reports on ups and downs in the national economy as well as fault lines between booming and bustling communities.

Horsley spent a decade on the White House beat, covering both the Trump and Obama administrations. Before that, he was a San Diego-based business reporter for NPR, covering fast food, gasoline prices, and the California electricity crunch of 2000. He also reported from the Pentagon during the early phases of the wars in Iraq and Afghanistan.

Before joining NPR in 2001, Horsley worked for NPR Member stations in San Diego and Tampa, as well as commercial radio stations in Boston and Concord, New Hampshire. Horsley began his professional career as a production assistant for NPR’s Morning Edition.

Horsley earned a bachelor’s degree from Harvard University and an MBA from San Diego State University. He lives in Washington, D.C.