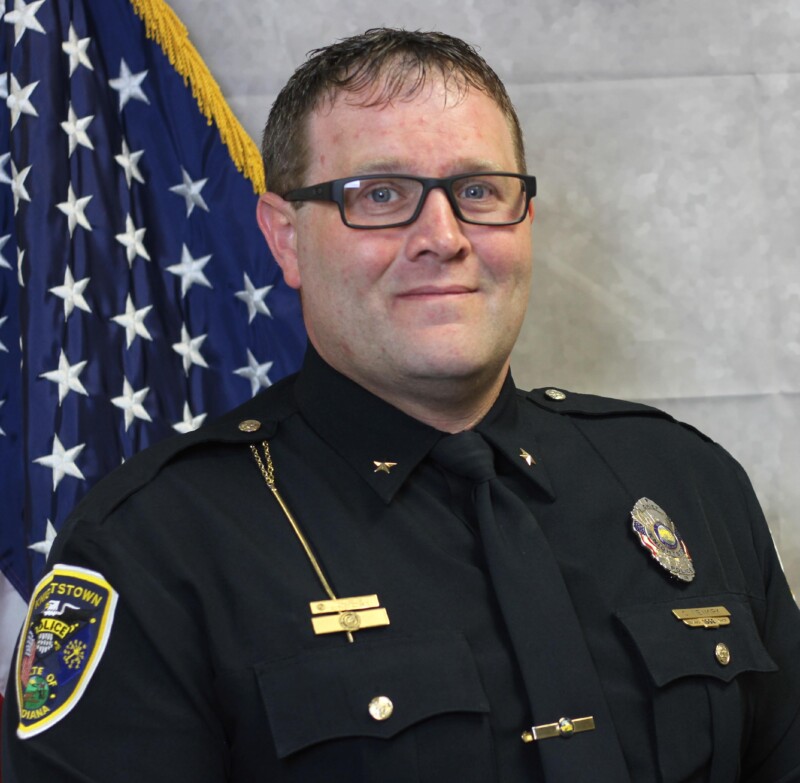 A former police chief in Knightstown is suing the town after he says it banned him and 25 other people from the police department’s Facebook page due to critical comments.

Christopher Newkirk resigned as Knightstown Police Department chief in July of last year, stating in his public resignation letter that he was offered “a one time lump sum” to resign and be silent about the reason.  He says he did not take the money.  This came after about a dozen officers resigned the month before, citing problems with the Knightstown Town Council.

In the lawsuit, Newkirk says the police department’s Facebook page banned him, removed previous comments, and prevented him from commenting in the future.  He says it violates his First Amendment rights.  His lawsuit is being supported by the ACLU, which says records show the town banned 26 people from that Facebook page between July and December last year.

Newkirk says he’s also running for Knightstown Town Council in the 2022 election.  The council has not yet responded to a request for comment.  The police department’s Facebook page has not posted since November.