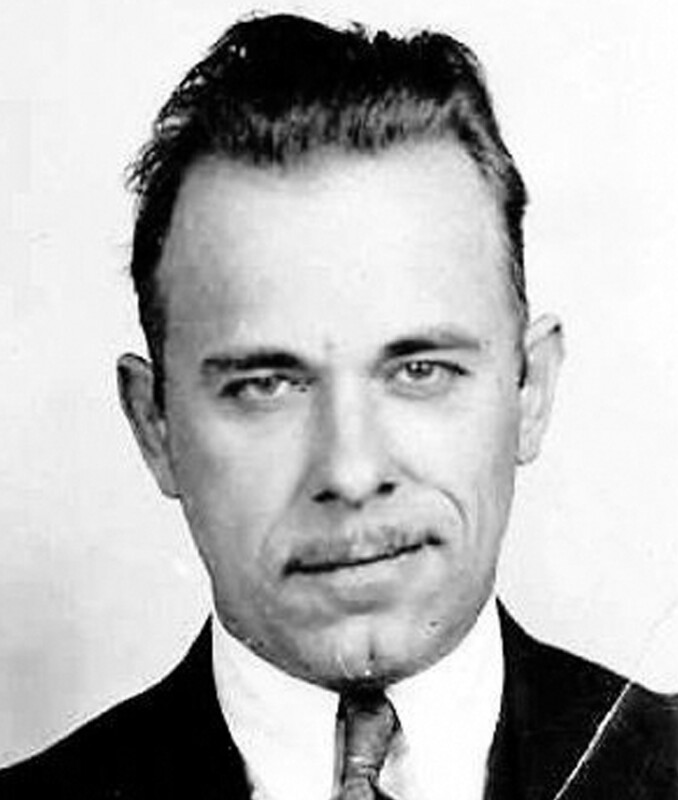 A mugshot of John Dillinger

A police vehicle stolen by infamous gangster John Dillinger in 1934, was returned to Lake County Indiana.

Dillinger was being in held in the Lake County jail for murdering an East Chicago police officer in early 1934.  On March 3, 1934 Dillinger escaped from the jail by holding up guards with a fake gun.

The vehicle was abandoned around the time Dillinger died in a shootout with FBI agents on July 22, 1934.

The car remained in an impound lot before being auctioned off.

“A gentleman from Milwaukee acquired the car. He didn’t know what the car was. He relocated to Maine, decades later, he died,” said Lake County Realtor Roger Pace, who helped track the car down.

The Milwaukee man purchased a 10-year plate for the car in Maine. Using DMV records, Arizona resident and Dillinger enthusiast Mark Love helped track the car down before the plate expired.

“Another couple years it would have been lost to history,” said Pace.

With the exception of the seats, nearly all of the car’s original features are still intact.

“87 years, the original wiper blades, it was that intact.  It still has the lights, the siren,” said Pace.

The Lake County Sheriff’s Office and Crown Point Police lead a parade following the original escape route that Dillinger took out of town during a parade in Crown Point on April 3rd.

Pace said organizers are trying to find a permanent place to display the car.