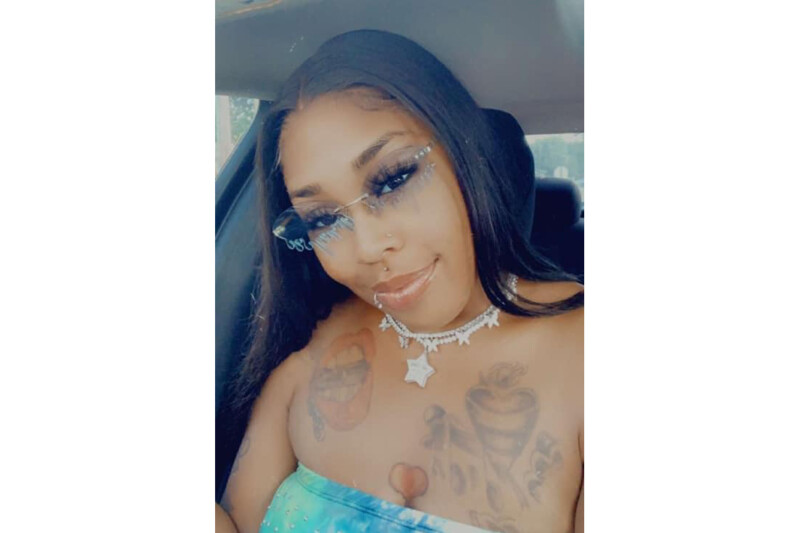 Indiana State Police are investigating the death of an inmate at the Jackson County jail last week.

On July 16, 23-year-old Ta’neasha Chappell, of Louisville, Ky., was transported to Schneck Memorial Hospital in Seymour, where she was pronounced dead.

“My sister was 23, perfectly healthy, and they have yet to give us any answers any clarity,” Chappell’s sister Ronesha Murrell said.

Authorities at the Jackson County Jail contacted the ISP Versailles Post on July 17 for help with the investigation into Chappell’s death.

Police arrested Chappell May 26 after she led state police on a high speed chase through three counties. According to an Indiana State Police news release, police were tipped off that Chappell may have stolen several thousand dollars worth of merchandise from the Ralph Lauren store at the Edinburgh Premium Outlet Mall.

A state trooper pulled her over along I-65 north of Seymour and took her into custody after a brief struggle.

Murrell said her sister had been unable to post bond because there was a hold on her release from other counties.

While incarerated, Murrell said her sister endured harrassment from other inmates.

“She said that they were making racial slurs and that they had made something with a with a rope hanging from it,” Murrell said.

“He told me that my sister was complaining about not feeling well,” said Murrell. “This is what they say, and that they just let her go on about her day Thursday.”

Murrell said Chappell’s mother was not allowed to view her daughter’s body and investigators refused to release Chappell’s belongings to the family.

Results from an autopsy into Chappell’s death are still pending. Chappell leaves behind a 10-year-old daughter.