Powers’ nude neoclassical statues were widely known for being pristine and realistic, and they sometimes caused a stir among conservative nineteenth-century audiences.

Research by Brooke Neuhauser
Voiced by Gwyn Burton
Produced by Sean Ashcraft in cooperation with the David Owsley Museum of Art and the Ball State School of Art. 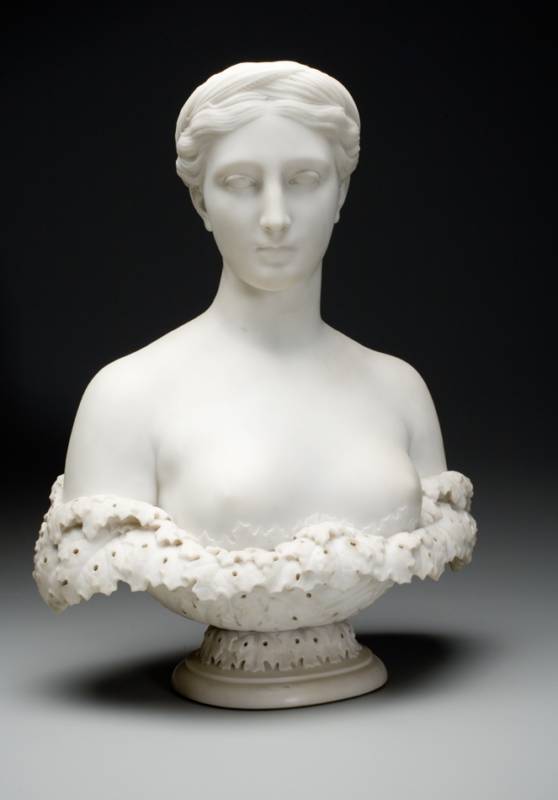 About The Owsley Moment

Created by Ball State School of Art professor Dr. Lara Kuykendall, The Owsley Moment is a brief, informative program that describes one work in the David Owsley Museum of Art's collection every week. Each Moment takes the listener on a small adventure, often telling the history of the piece, recounting the life of the artist, or vividly detailing the characteristics of the work.

The Owsley Moments are written by Ball State art history students. They are produced in collaboration with the David Owsley Museum of Art and Indiana Public Radio and are voiced by Ball State students.