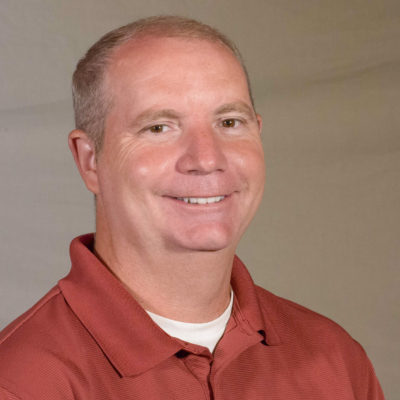 John is from Muncie and attended St. Lawrence school from kindergarten through 8th grade.  After the culture shock of attending Muncie Central High School, John graduated from Ball State University with a degree in marketing.

John is married to Melanie, a Science Teacher at Cowan Jr./Sr. High School.  With three children, Marshall, Megan and Miles they reside in Muncie. As summer type of people they enjoy being outside swimming and boating at North Webster and Wawasee. As subtly mentioned above Fresh Air is John’s fav on IPR and NOVA on WIPB.