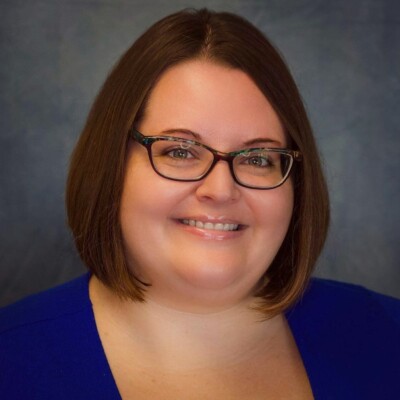 Stephanie is an award-winning journalist who has been the afternoon news voice on IPR since 2007, hosting All Things Considered and reporting stories from IPR-area counties.

When she’s not on-air, Stephanie has her nose in a book.  She can usually be found browsing the stacks at the local libraries, giving book recommendations, or finding a quiet place to read.  This American Life is her favorite program, besides the hourly NPR news updates.