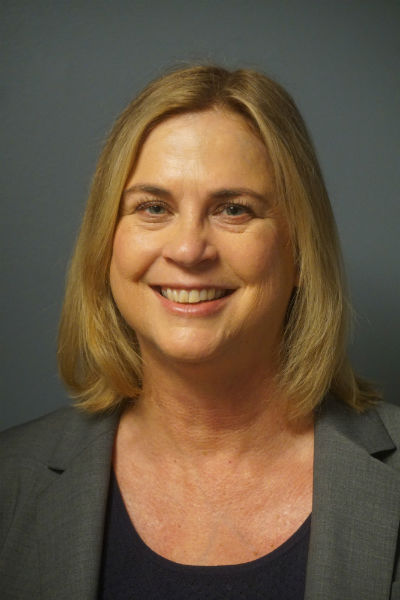 Earlham College in Richmond has announced its new president and she will be the first woman to lead the small liberal arts school.

Anne Houtman is currently the Provost and Vice President for Academic Affairs at Rose-Hulman Institute of Technology.  She’s also a doctor of Zoology and has written several biology and environmental science textbooks.

In a statement, the Earlham Board of Trustees point out Houtman’s work as a higher education leader, saying she’s well qualified in “these especially challenging times for liberal arts colleges.”

Houtman will also lead the Earlham School of Religion, which is a Quaker seminary.  Houtman is a practicing Quaker.

She will take the reins at Earlham in July.