There have been more than 1,000 illnesses and multiple deaths linked to e-cigarettes. Now some research from Butler University finds the health problems of vaping go even further.

The dining hall on Butler’s campus in Indianapolis is bustling. Students, mostly freshmen and sophomores, talk with friends, do classwork and eat lunch. Sitting in a corner with some friends, sophomore Brian Williams says he has some concerns about e-cigarettes.

“I wish kids in high school and anybody below that wouldn’t get into it,” he says. “I started because I used to smoke cigarettes, so I feel like it was a healthier alternative. But now you just see, like these kids doing it just because it’s cool.”

The median age of the people who have gotten sick is just 23 — highlighting the popularity of vaping products among young people. A recent study at Butler University estimates that 60 percent of students have used vaping products. And most of them have never smoked traditional cigarettes.

“I mean, we’re using it, I guess so, but not anyone who’s like using it daily,” Williams says. “I feel like just at parties, that’s where you get a lot of people saying that they’ve used it.”

Amy Peak, who chairs the Health Sciences Department, surveyed 1,000 college students about vaping products, including those made by industry leader Juul.

“Honestly, my interest sparked when my now high schooler was exposed to juuling when she was in middle school,” she says. 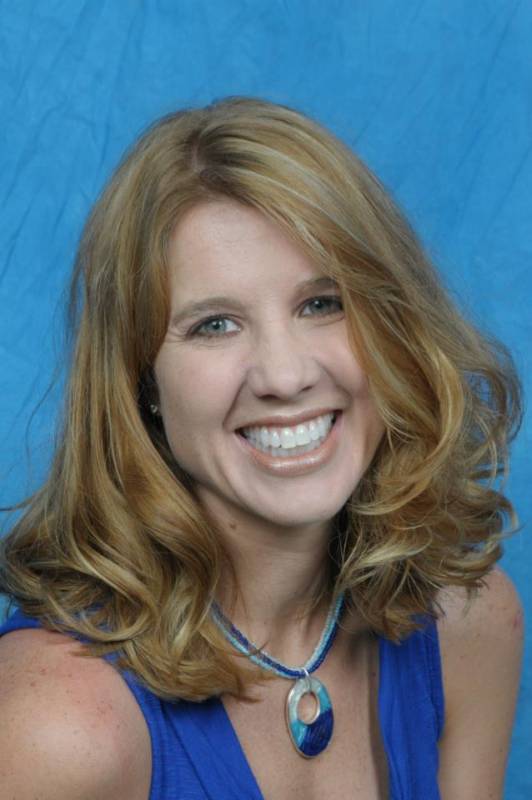 Recent vaping-related deaths and illnesses have turned the national spotlight towards the impact of vaping. And while the long-term health effects are still unknown, Peak says there are signs of early problems even among casual users.

“And we have found that students not only have the cravings and the headaches and the types of things that you think about,” she says. “One of the most commonly reported withdrawal symptoms in our survey was the inability to concentrate.”

“There is no 18-to-22-year-old, who doesn’t have lung disease, that should be reporting actual shortness of breath,” Peak says.

She says 5 percent of students surveyed admitted to replacing the nicotine pods with something else. The most common replacement was THC, the active compound in marijuana.

The Centers for Disease Control cautions against using vaping products that contain THC. However, the agency says no one product or additive has been pinpointed as the cause of the illnesses.

As the CDC investigation continues, some Midwestern states are taking action. Ohio has increased its smoking age and Michigan has banned flavored e-cigarette products.

But will students stop vaping? Peak says while traditional cigarettes are considered socially unacceptable by most students, e-cigarettes don’t carry the same stigma. In fact, Juul is in a league of its own.

Freshman Sophie Laposha says she doesn’t know if the the recent illnesses will make her classmates think twice about vaping.

Williams agrees. He doesn’t think people will stop because early signs point to black-market additives as the cause of the illnesses.