Indiana recently hit a grim milestone – 2,000 deaths due to COVID-19. Still, the state says it’s continuing its reopening plan. And the same time, thousands of citizens across Indiana are demonstrating in large numbers to protest police brutality and killings of black Americans. What kind of coronavirus risk comes from protesting right now? 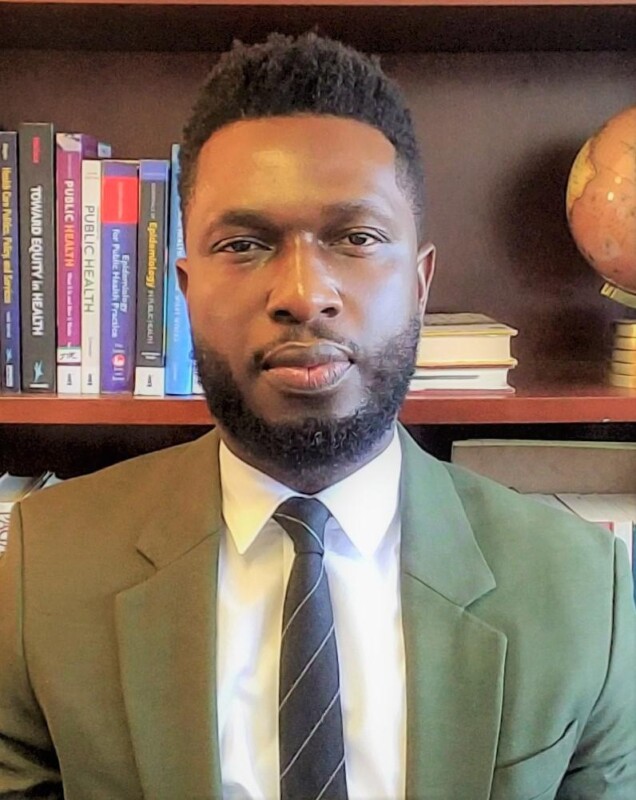 Lauren Bavis: How does this complicate the idea of contact tracing, of trying to figure out who’s interacted with whom and how the virus could spread that way?

These are not all friends or people who live in the same neighborhood. So I may not know who I stood next to or who I even hugged or shook hands with or whatever that people do in terms of social solidarity.

Bavis: People may have attended protests around the country and worn masks or tried to use hand sanitizer, but in Indianapolis and across the country, police used tear gas and people were coughing and unable to breathe. People were chanting and yelling, and if large numbers of people are arrested, they might be packed into jails. So what does that mean for virus transmission?

Omenka: You would expect locking people up tear gassing, coughing, you know, and all of these things that we are seeing yes, normally they should add to the spike in the number of infections and cases.

Bavis: COVID-19 is a disease that disproportionately affects black and brown people, who have been leading the protests. Does that make this an even greater public health concern?

Omenka: So, we have a scenario where a lot of people from the black community are distrustful of anything public health, of anything government. So, never mind that there are not enough resources within these communities, but even when you try to implement anything, even lifesaving interventions, members of black communities may not be open to these interventions because of the lack of trust.

You’re talking about asking people their whereabouts, to give information about others that they know. But we know over the years how that same process has been used, or that the members of the black community feel like when they reveal information about themselves, that leads to damage being done to them.

Bavis: Are there any steps people can take if they want to attend a protest while there is still concern about the virus spreading?

Omenka: What we can do and what we will continue to do as public health, or as just, you know, in this context is to recommend what we think are the helpful approaches, such masks and hand washing and wearing eye protection and also staying hydrated and, if it’s possible, for the protesters or the participants to move in smaller groups. We know that these may not be realistic, given the nature or the context of the activities.

I don’t think it’s effective to shift the burden of safety to the participants in the protests. Police also, or any authorities involved in responding to the protests, should also be educated or exposed to the information necessary for their participation. For example, police exercising restraint when there is no provocation. I know the authorities are there to maintain peace and order. But it is important also that we factor in the public health aspct into all of this.