The pandemic has left millions of Americans without jobs, and as a result, nearly 14 million people lost employer-sponsored health insurance.  For the one-in-10 Americans with diabetes, this poses a potentially life-threatening problem.

A quarter of people with diabetes are taking less than their prescribed dose of insulin to save money, according to a survey this year by the American Diabetes Association. Rationing insulin can have disastrous health effects, including death.

“If forced to make that decision around, do I pay my mortgage? Or do I skip a dose? That’s a hard decision for people, but a real one,” says Tracey Brown, CEO of the American Diabetes Association.

The association’s research also shows the unemployment rate is higher for people with diabetes, compared to the general public.

“The costs continue to go higher and higher,” Brown says. “Even if you have insurance, your out-of-pocket costs are still high. And if you don’t have insurance, it’s just not a good scenario.”

Insulin was developed in the 1920’s by Canadian researchers. Before that, diabetes was considered a death sentence. Through the 20th century, researchers continued to refine insulin to be more effective.

In the 1980’s, synthetic insulin became commercially available. This type of insulin is considered the gold standard today, and has continued to be refined into long-acting insulins. 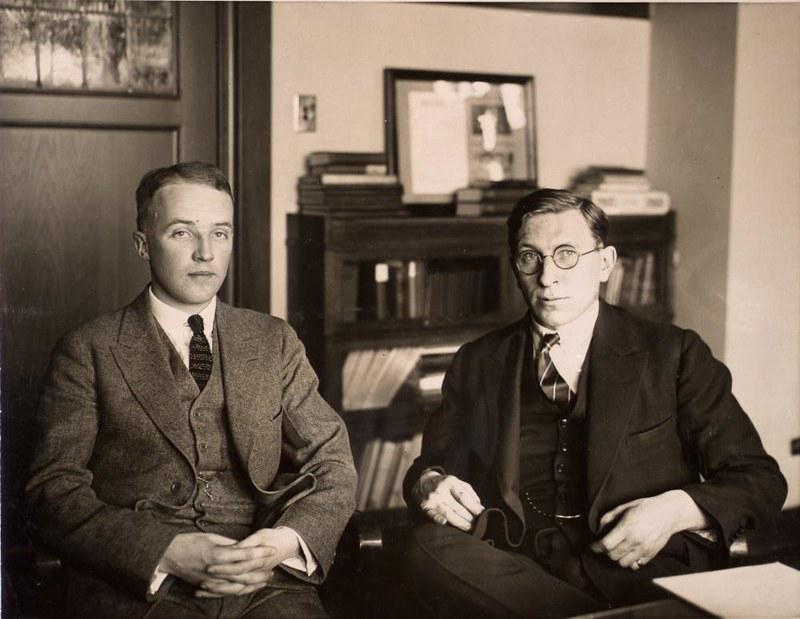 One study found the average out-of-pocket costs for a Type 1 diabetic with private insurance was around $2,500. For a small percentage of people, the annual costs exceeded $5,000.

Drug companies have largely thwarted creating generic versions of insulins — which could dramatically reduce the price — by renewing drug patents. Drug companies say this is needed to defray the cost of development, while critics say it’s designed to maintain high profit margins.

The rising costs have shined increased scrutiny on pharmaceutical companies in recent years, from the public and lawmakers.

Travis Paulson, who has Type 1 diabetes, says the pandemic wasn’t the first economic crisis that’s made him struggle to afford insulin. During the 2008 housing crisis, Paulson said finding a job was nearly impossible, and he often rationed his insulin supply to make ends meet.

Now, Paulson lives in Minnesota and for several years, he’s gone to Canada to buy his insulin.

In March, COVID-19 led Canada to close its border. Paulson couldn’t cross to buy his insulin or the insulin he provides to other diabetics.

“I had to turn around and come home empty-handed so that was unsettling because it not only cut me down on insulin, but it cut down on anybody I could assist with insulin,” Paulson says. 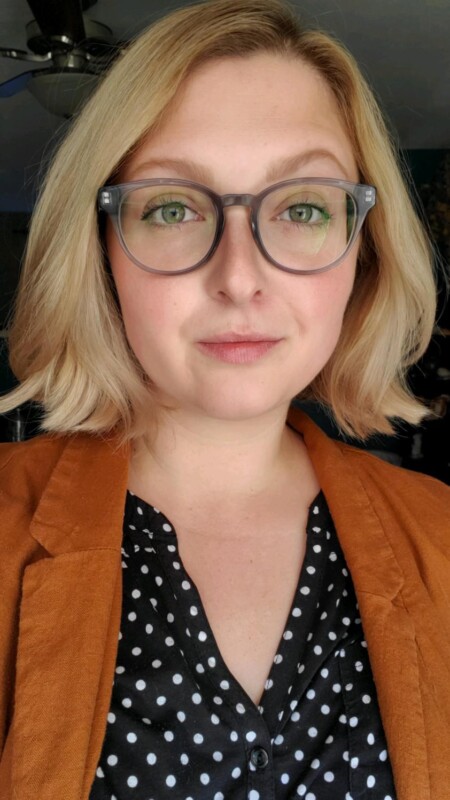 In the months that followed, he paid full-price for his insulin, which he says was difficult.

The U.S.- Canada border is still closed, but Paulson was able to place a large insulin order through a pharmacy in Vancouver.

Stephanie Heckler is a nurse in Columbus, Ohio. At the start of the pandemic, she asked for work accommodations to protect her from COVID-19 exposure — a significant danger for people with diabetes. She says she was denied accommodations, and then denied short-term disability.

Heckler is on her husband’s insurance plan, which she acknowledges provides her with good coverage. But her husband’s income was not enough to support them, so she returned to work.

“I hated that I had to choose between, like keeping myself as safe as possible as a high-risk person, and then figuring out how to, you know, pay for my mortgage and my student loan payments,” Heckler says. 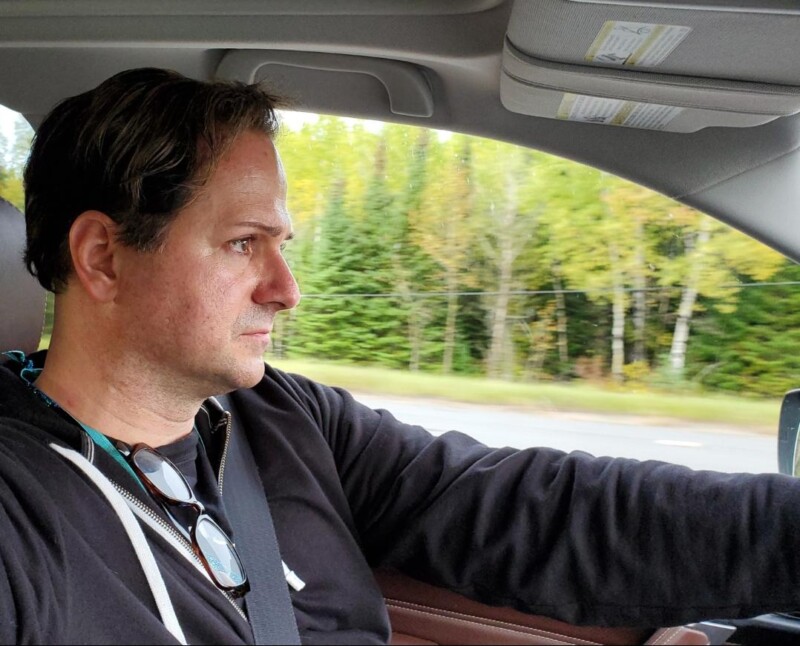 Minnesotan Travis Paulson drives into Canada to purchase his insulin. He also helps supply people with diabetes across the country.
Credit Photo contributed by Travis Paulson.

There are three pharmaceutical companies that supply the U.S. with insulin: Eli Lilly, Sanofi and Novo Nordisk.

Indianapolis-based Eil LIlly rolled out an insulin affordability program in April. Since then, the company announced it will be a permanent addition.

“The overarching story for Lilly in 2021 — or I guess people prescribed Lilly insulin — is, if you’re paying more than $35 a month, you’re paying too much,” says Eli Lilly’s insulin affordability marketing director Wade Neucks.

For people with commercial insurance or who are uninsured, there is a $35 monthly co-pay for most Eli Lilly insulins. There are no income or employment requirements, and co-pay cards are available for download online.

“As COVID came in, it introduced a new gap into the marketplace that wasn’t there previously,” Neucks said. “We saw the need for an additional plug to help out folks that were unexpectedly affected by COVID.”

Still the program has its limits. Anyone with government healthcare assistance — like Medicaid or Medicare — is ineligible. The program also has a $7,500 cap per person.

In 2021, seniors on Medicare Part D will also be eligible for insulin affordability assistance from Eli Lilly.

T1International is a group that advocates for insulin affordability. Senior advocacy manager Allison Bailey, says while the new Eli Lilly program is a step in the right direction, it’s not comprehensive.

“It would be so much easier if patients could just go to the counter and buy what they need. And this is … another hoop to jump through,” she says. “It should just be affordable in the first place.”

During the summer, Minnesota passed legislation to cap monthly insulin copays at $35. The bi-partisan legislation was named after Alec Smith, a 26-year-old who died after rationing his insulin supply.

Within hours of the Gov. Tim Waltz signing the legislation into law, PHRMA — a pharmaceutical trade group — sued the state. The group argues the $35 copay causes financial harm to drug companies, and that the government is violating the constitution by seizing private property.

The law will remain in place while the suit moves through the courts.

This has left some advocates asking why drug companies are offering their own assistance programs while standing behind the PHRMA lawsuit.

“There’s that interesting dynamic where they’re saying that this one’s wrong, but this one’s okay,” Bailey says.

Congress agreed on another federal aid package this week, which could briefly help people struggling to afford insulin. But drug pricing concerns won’t disappear, even with anticipated economic growth in 2021.