When Lutherwood Residential Treatment Center is fully staffed, it treats about 80 children and teens with severe emotional and behavioral health needs. But the Indianapolis facility is suffering such a major staffing shortage, and it can only help half that many people.

Lutherwood is just one example of a much larger problem. As competition for low-wage workers heats up, youth treatment centers across the U.S. are suffering from staff shortages. In Indiana, facilities have been forced to drastically cut the number of beds and services they offer. The consequences can be dire for young people who may have to wait for care while they spend the night in offices or get shuffled between placements.

The treatment center on Indianapolis’ east side, which houses youth involved in the child welfare and juvenile justice systems, has more than 50 unfilled positions for youth care workers.

“It is absolutely a crisis,” said Rachael Fisher, executive director of Community Health Network, which works with Lutheran Child and Family Services, the organization that runs Lutherwood. “We’re still in a public health crisis. And then we’re faced now with a workforce crisis.”

The labor shortage reignited a long-standing fight between the treatment centers and the state child welfare agency. The crux of the argument is how much Indiana’s Department of Child Services should pay these facilities for care.

Facility leaders and state officials agree residential treatment should be reserved for children with the highest needs, and young people are often better served in their homes or communities. But some children require the higher level of care provided in residential settings.

While children receive treatment in residential facilities from therapists and psychiatrists, most of the day is spent with care workers, who are not trained mental health providers and make less than $15 per hour on average, according to the most recent federal data. They can often make similar pay in fast food or warehouses, where wages are rapidly rising because of worker shortages.

Managers at adolescent care facilities in Indiana, including Fisher at Lutherwood, say they have raised worker pay as much as they can afford. Unlike restaurants and other businesses, the centers cannot simply increase how much they charge. That’s because they rely on reimbursement from DCS, which pays for treatment.

A spokesperson for DCS says the facilities can choose to pay their staff more and get those costs recouped in future years since the reimbursement rates are set based on expenses in prior years. 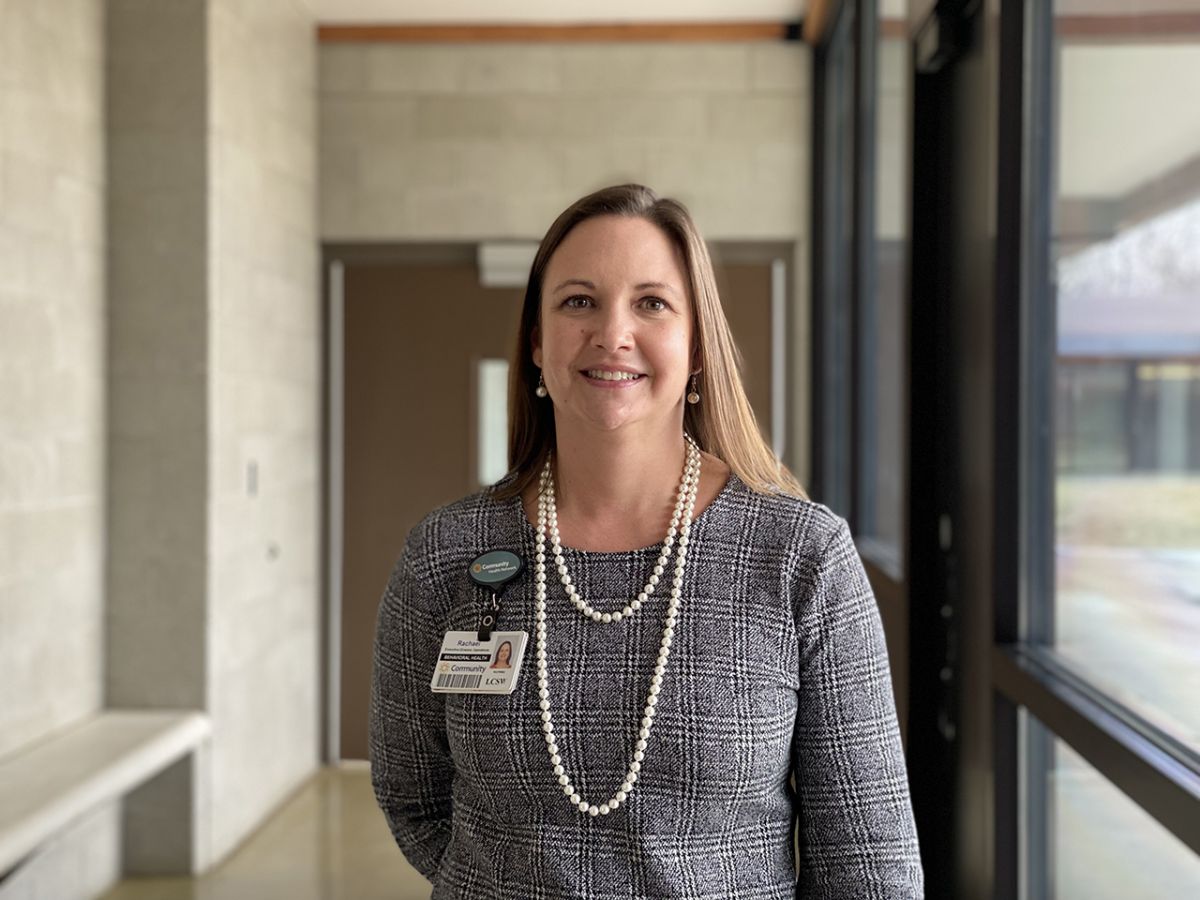 Residential facilities can choose not to accept a placement if they are understaffed or otherwise unable to care for that child. When this happens, children can end up further from home or in non-ideal temporary settings.

Children who need residential treatment are among the most vulnerable in the system. They’ve been through trauma. And they often have a severe mental illness, exhibit inappropriate sexual behavior, and/or are a danger to themselves or others.

These children’s conditions can deteriorate as they wait for care, said Lindsay Scott, president of Kids’ Voice of Indiana, an organization that provides advocacy for children involved in abuse and neglect cases.

In one case, a child with a history of aggression and self-harm was forced to stay at a DCS office because the agency could not find him residential treatment, Scott said. His suicidal ideation escalated.

“He ended up spending time in a hospital,” Scott said. “Who knows if he would have ended up there if he was able to get into a residential treatment facility sooner.”

As part of her job in probation, Susan Lightfoot must find residential placements for some youth involved in the juvenile justice system. For the Henry County probation department, the last resort is placing a young person in juvenile detention instead of a residential facility.

Lightfood, who is Henry County’s chief probation officer, said she’s currently seeking residential care for a young person who hasn’t responded to other treatments and is aggressive. The best option she has found is out of state, and the facility is so short-staffed that it won’t even do an assessment of his case until the end of March.

“Unfortunately, we often get youth with mental health issues into our system,” Lightfoot said. “And it’s very hard to find the kinds of care and treatment that they need.”

Fewer kids in care, but with higher needs

Indiana’s child welfare agency has cut the number of children in residential facilities in half since 2017. The state heralds this decline as a success. DCS staff say most children are better off with families, and residential care costs about $480 a day.

“Every child deserves to be with a family,” said Terry Stigdon, director of the Indiana Department of Child Services. “That’s not only best for them in the short term, but it provides better long-term outcomes.”

But some facility supervisors and state officials disagree on how to address the current staffing crisis.

Although they are treating fewer young people, managers at residential facilities say they are still forced to turn people away because of staff shortages.

The most difficult task is finding beds for children with the highest needs. To entice providers to provide placements for them, DCS said it offers extra pay.

“We’ve offered these providers sometimes double the regular per diem [rate] to be able to meet the needs of some of these more difficult, more challenging young people,” said David Reed, DCS deputy director of child welfare services. “Even with that, sometimes we’re not able to find these programs who are willing to say yes to that child.”

Facilities, in turn, say the reason they can’t take high-needs children is because they don’t have enough staff — and more money on a case-by-case basis won’t solve the problem.

Indiana DCS and residential treatment centers are at loggerheads over how much these facilities should be paid. It’s an issue that’s been simmering for years.

Residential facilities sued the state over reimbursement rates more than a decade ago. After a settlement, pay was adjusted and is now set based on costs from previous years. But facilities say it still doesn’t cover expenses, and for them to woo staff in a competitive job market, the state must pay them more.

Reed, however, said payments have been rising for years. State data show a 14 percent increase in reimbursement rates to private residential facilities from 2018 to 2022. The cumulative rate of inflation during the same time was 11 percent, according to the U.S. Inflation Calculator.

“They can pay their staff what they wish to pay their staff,” he said. “That would be captured in their cost reports, and that’s how their rates would be established going forward.”

Indiana lawmakers have noticed the problem and filed several bills this year that were aimed at helping facilities address staff shortages. But it’s unclear whether any of them will become law.

During the pandemic, DCS also made more than $10 million in federal grant funding available for residential treatment centers. Only half was claimed, however, because facilities were concerned if they took the money, it would distort the payment formula, and they would get lower pay in the future.

At a state oversight meeting in November, Robert Sturm of Gibault Children’s Services, which provides residential treatment, said his organization took some federal aid. But the money, which was supposed to help respond to the pandemic, turned out to be a “negative” because the grants count as revenue, which can reduce future payments under the reimbursement formula.

“We almost wish we wouldn’t have applied,” Sturm said.

As the standoff between the child welfare agency and residential treatment providers continues, the concern is that kids awaiting treatment will suffer.

“Right now, all those kids who can’t be cared for because of the staffing shortages are somewhere not getting the services that they require,” said Yvonne Smith at Syracuse. “The consequences of that over lifetimes could be really profound.”

Stay in touch: sign up for the Midwest Checkup by texting “Health” to 73224.

This story comes from Side Effects Public Media — a public health news initiative. Carter and Dylan are reporters at WFYI. Follow them on Twitter: @carter_barrett and @dylanpmccoy.