Taylor University has named the school’s Board of Trustees Chair as its interim president for the upcoming school year.  IPR’s Stephanie Wiechmann reports. 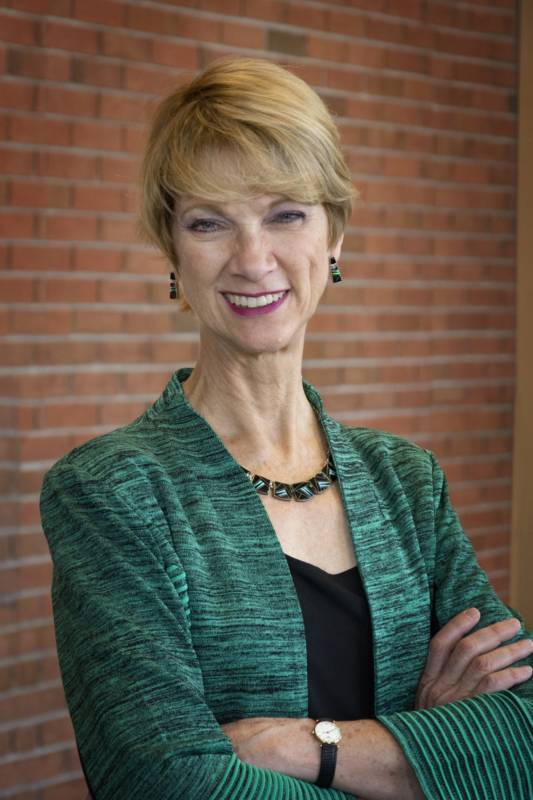 Paige Comstock Cunningham has been a Taylor trustee for 17 years.  University officials say she will step down from the board to serve in the interim leadership role.

Cunningham currently leads The Center for Bioethics & Human Dignity at Trinity International University in Illinois, where she earned her master’s degree and education doctorate.  The center promotes Christian values within the ethics of medicine.  Cunningham also holds a law degree from Northwestern University.

In a statement, Taylor says she’ll serve “at least through the coming academic year.”  The school also says it will launch a national search for the next president “at some point in the future,” saying Cunningham does not want the job permanently.

Cunningham’s appointment is effective August 15, the same day as President Paul Lowell Haines’ resignation becomes effective.  Haines resigned in late June after leading the Upland school for three years.  Neither he nor Taylor have given a reason for his departure.